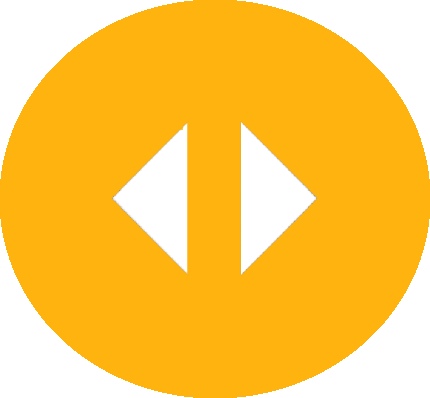 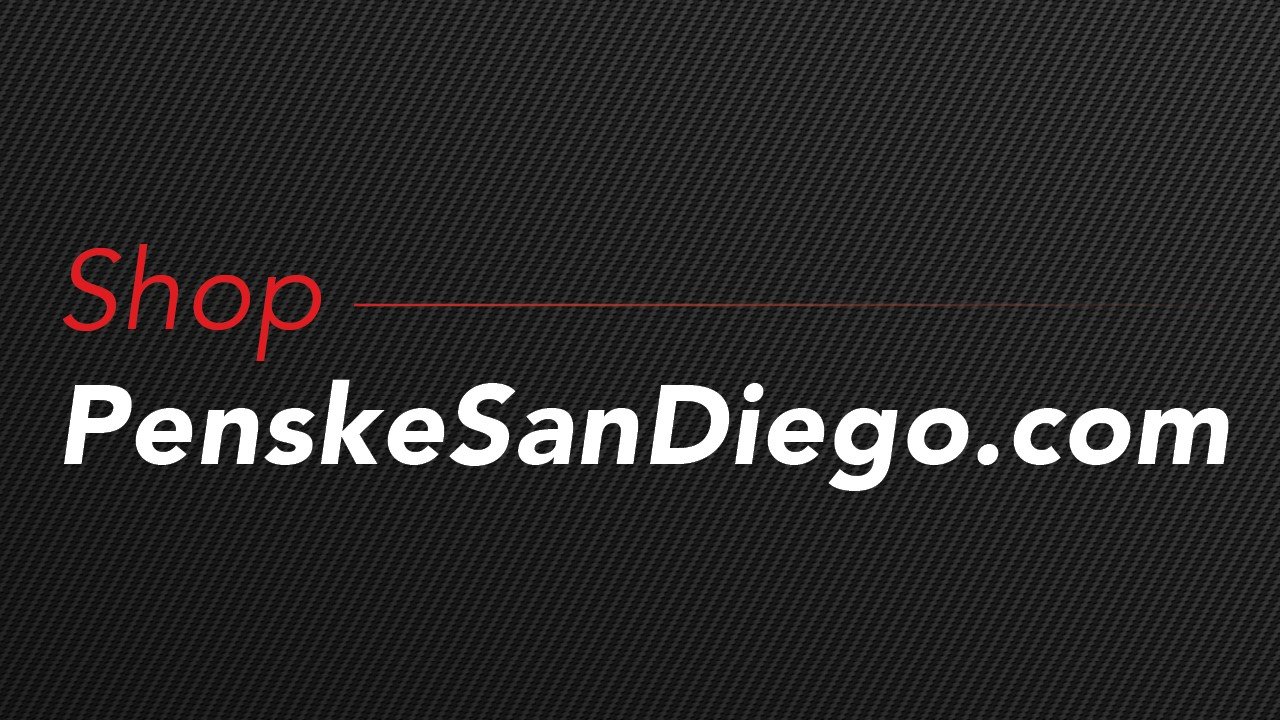 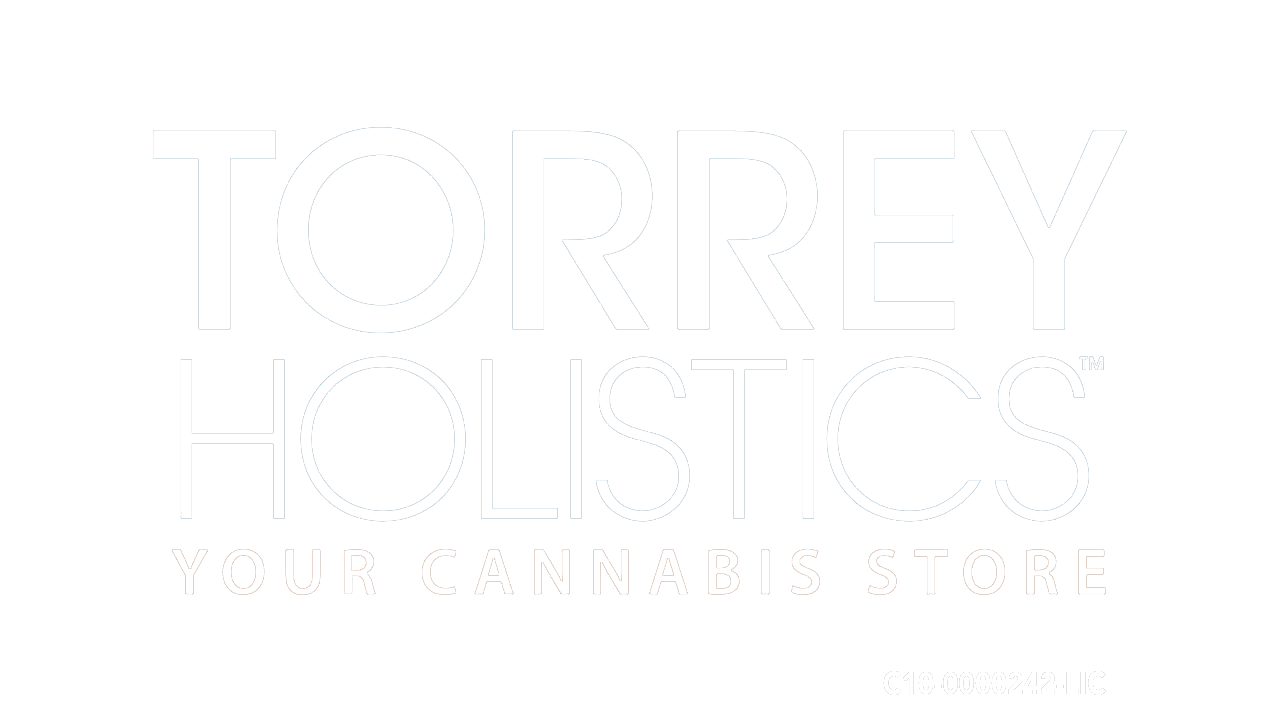 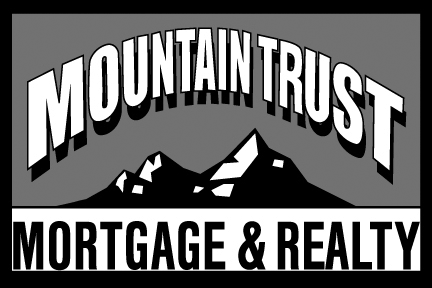 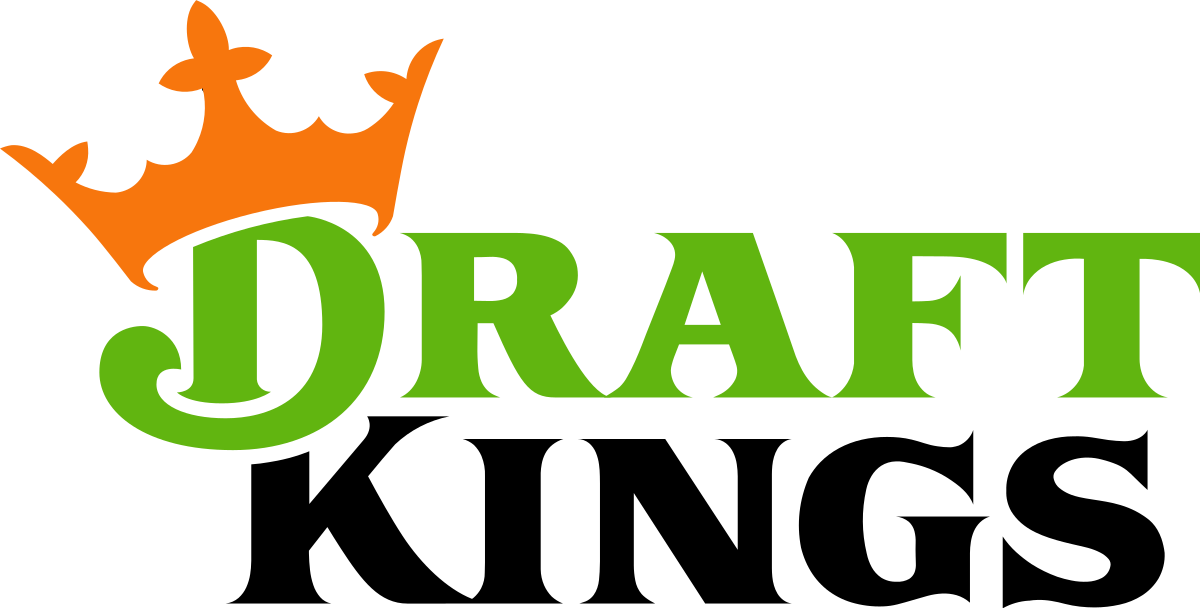 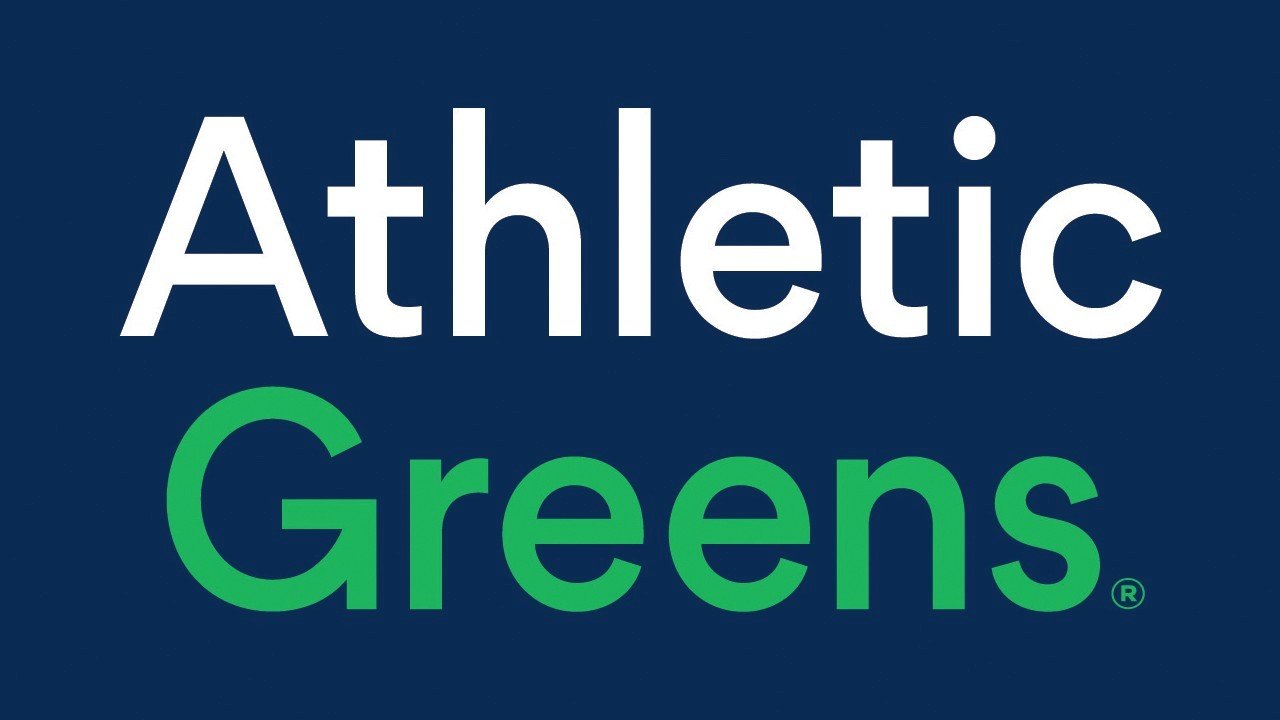 Debate of the day 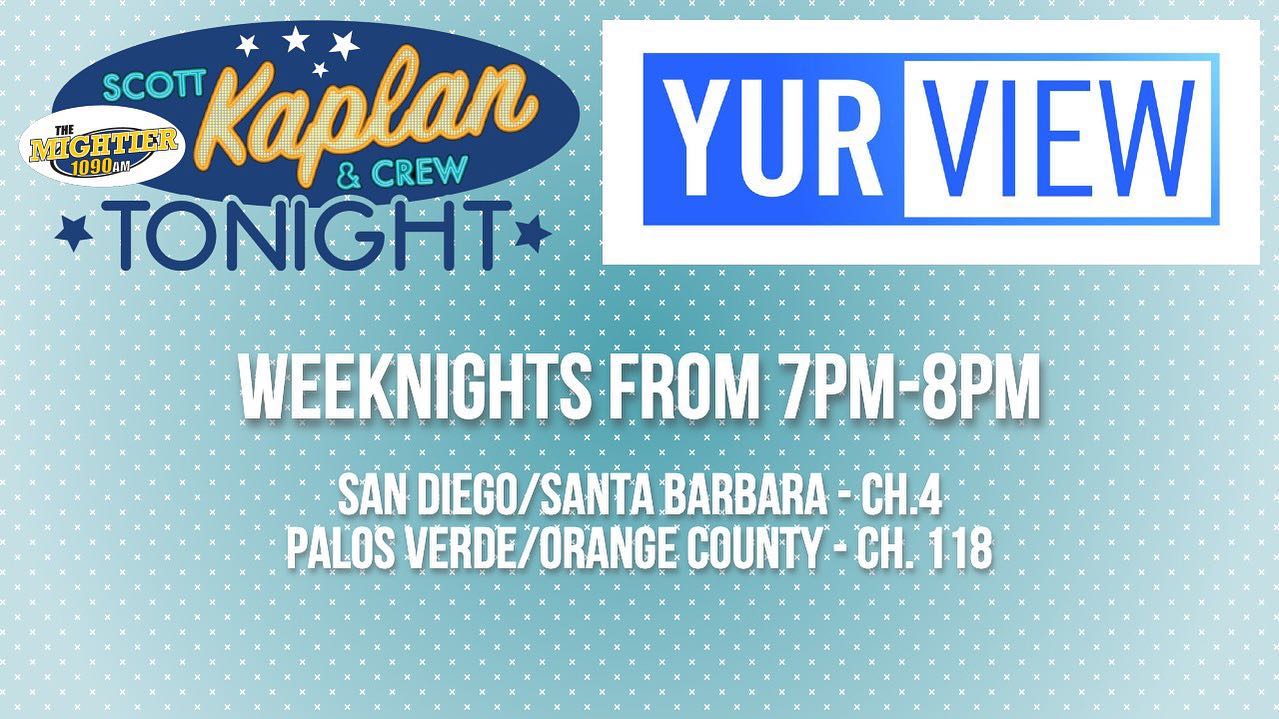 Get your Kaplan & Crew Gear at our Great Friends store! 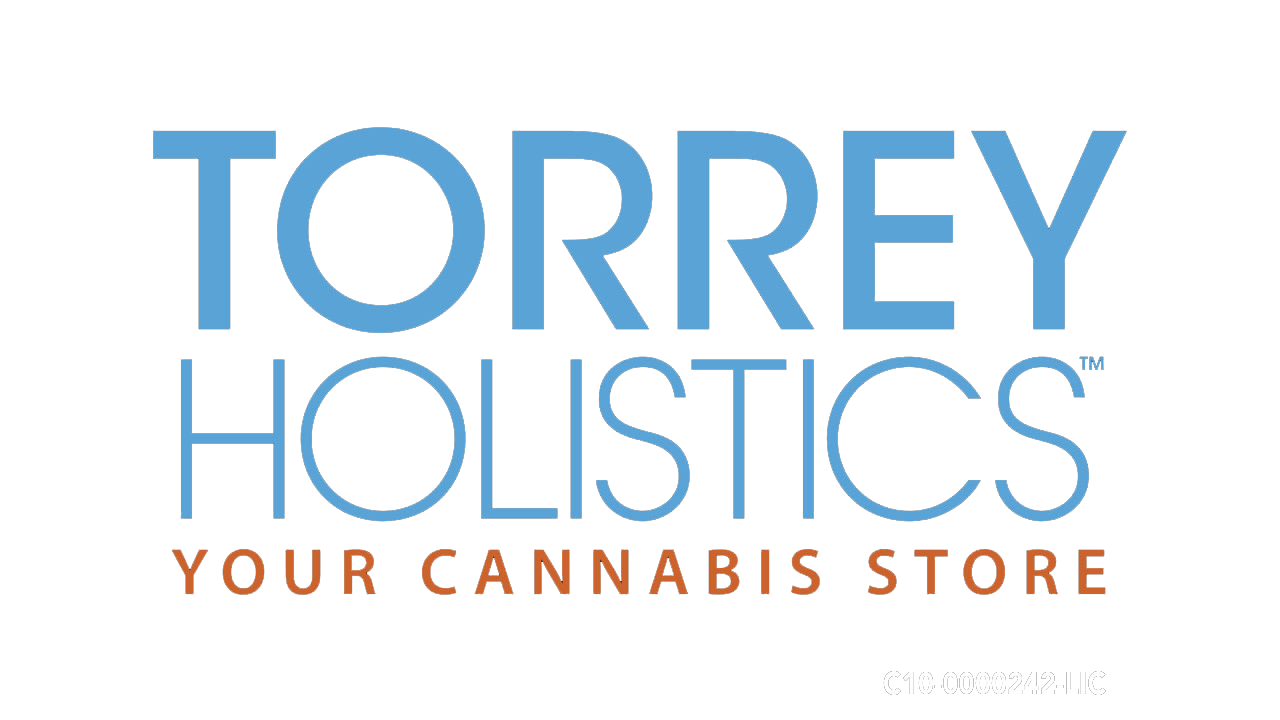 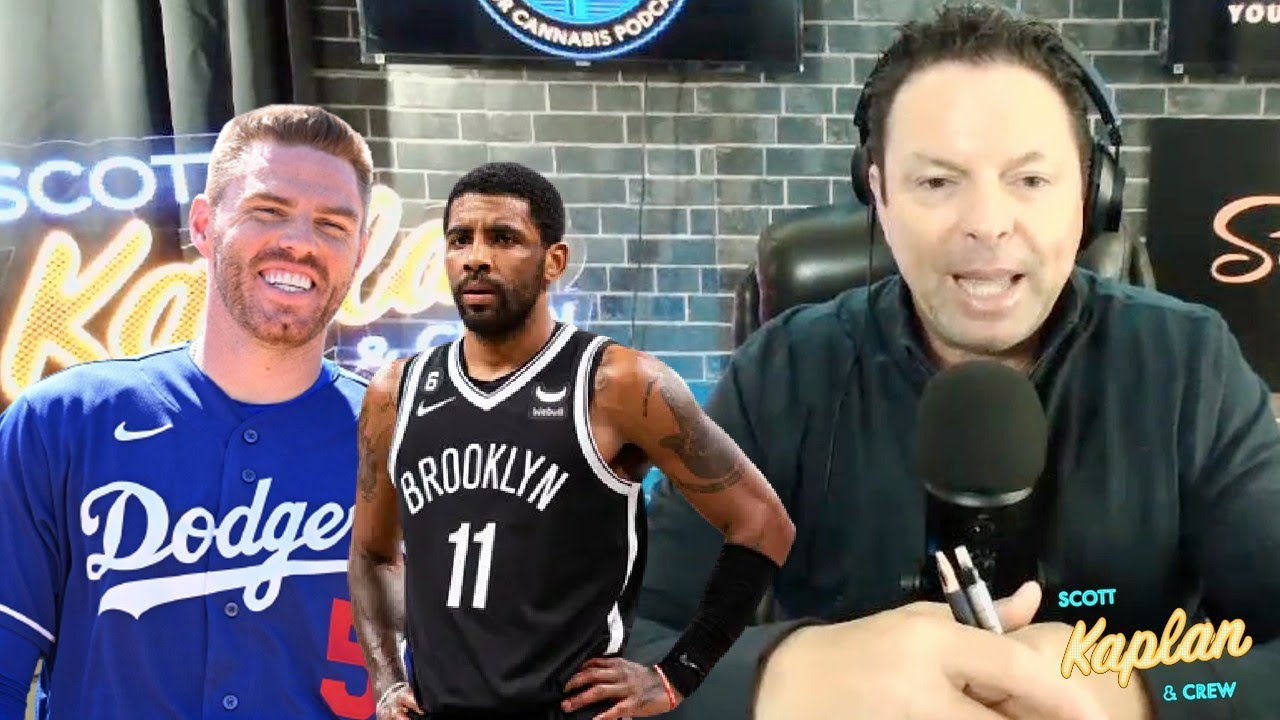 WE CHAT ABOUT BRADY'S RETIREMENT.

SIGNS OF WHY WE NEED BLACK HISTORY MONTH!

WHEN IS IT TO OLD TO PLAY JV GIRLS HOOPS?

Tom Brady announces he has retired again, will it stick this time? The Broncos trade for and sign Sean Payton as their next Head Coach. SDSU OC Ryan Lindley joins the show.

Colorado Rockies owner is upset that the San Diego Padres owner Peter Seidler is spending too much money making it hard for the Rockies to compete.

For decades Padres fans have had to sit back and watch every other team spend tons of money as the Padres owners didn't spend much. Now we have an owner willing to spend the money it takes to compete, and the Rockies are upset about it! Unbelievable!

IS PATRICK ON THE GOAT PATH?

WHAT THE HELL IS GOING ON WITH THE PRO BOWL?

WE TALK ABOUT OUT TRIP TO LA FROM LAST WEEK.

BROWNER AND LAWHEAD | LATE BREAKING NEWS SHOCKS NO ONE

Why is the Rockies owner upset at Peter Seidler? Brock Purdy tore his UCL and could be out longer than the 6 months reported timeline. Should the 49ers go after Tom Brady. The Eagles open as Super Bowl favorites over the Chiefs.

Joey Bosa the one-time Chargers star seems to be losing his mind. What is going on? His recent outburst in Philly is just the latest of outrageous behavior from the Chargers player.

The 49ers lost to the Eagles after Brock Purdy and Josh Johnson got hurt. Patrick Mahomes leads the Chiefs to win over Bengals. Chargers hire Kellen Moore as their Offensive Coordinator.

Sean Payton and Russell Wilson will not work

Peter Seidler has broken the wheel and MLB Owners are pissed!

Joe Bosa went off on Eagles fan in Philly

Tatis, so far, is saying and doing all the right things

If this doesn’t make you want to watch todays show… ...

Ohtani to the Padres? We can see it…

This Damar Hamlin conspiracy is OUT there!

This Charger fan got us all sorts of confused

Why is Tom Telesco safe?

The Spanos are cheap. Shocker

Is @tlawrence16 a top 5 QB in the NFL? Tony Boselli thinks so

If Justin Herbert wants win, he needs to leave the #chargers 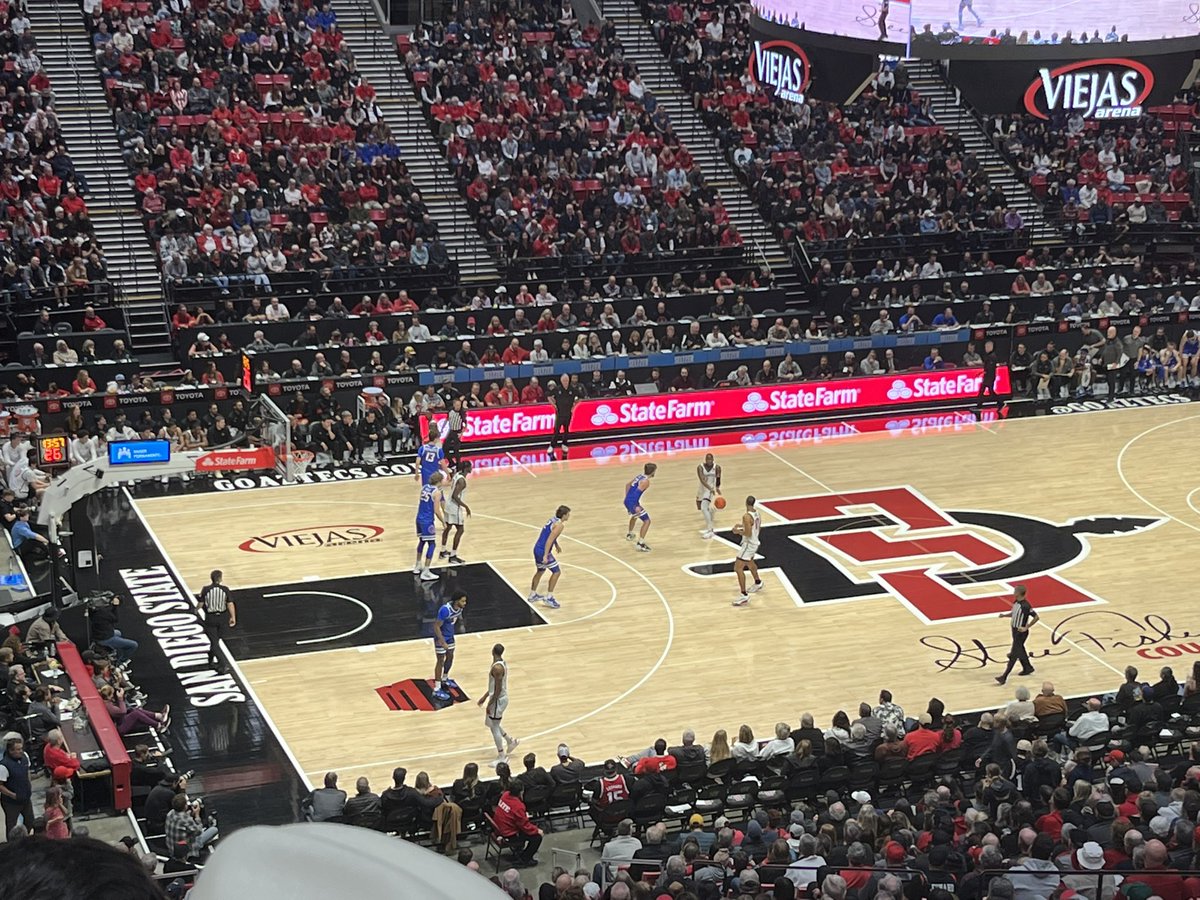 Great Friends, no show today. Grande is down with the rona and @ScottKaplan lost his voice. We hope to be back tomorrow!

Now that @coachrlindley is in charge on offense, what is the @aztecfb O going to look like? "We are going to run the football but we also have guys that can create explosive plays in the pass game and we need to maximize that!" @scottkaplan

The Broncos spent big and got their guy in Sean Payton but @scottkaplan doesn't think he and Russell Wilson will have a successful partnership. He explains why...

Tom Brady has retired once again, will it stick this time or will he back on the field come week 1? @scottkaplan thinks he is for real done this time.

Tom Brady retires, Broncos get their guy, Ryan Lindley joins the show and much more right now @1090TheMightier and our Youtube page. Tune in...
@ScottKaplan

Truly grateful on this day. Thank you 🙏🏻❤️

There is no more "Pro Bowl" but Tyler Huntley and his 2 TD passes being named a Pro Bowler is still a joke! @scottkaplan

If you are the 49ers, do you bring back Trey Lance and Brock Purdy or do you finally go out and get Tom Brady to try and win a Super Bowl? @scottkaplan #fttb

"If you want to win it costs money to get the best talent! Peter and his investors have put up the money and spent it on the best talent!" @scottkaplan on the Rockies owner being upset at the Padres spending in recent years.

Great Friends! We are on @1090TheMightier and our Youtube page right now! Tune in...
@ScottKaplan

Compensation: Denver’s 2023 first-round pick and next year’s second-round pick for Sean Payton and the Saints’ 2024 third.

Experience All That Penske San Diego Has To Offer

the magic number   With the padres season being at a midpoint sitting at 52-42 we need to talk. I got some good news and some bad news for ya. Everyone asking about the panic button and screaming for trades and who are the padres gonna add let’s take a second to think. I see …

MOVE BITCH GET OUT THE WAY

MOVE BITCH GET OUT THE WAY Read More »

I’m From Chicago If you are mad about what happened between the coaches of Michigan and Wisconsin, we need to talk. Yea I’m looking at you, Dick Vitale and anyone else who thought what happened was the fault of Chicago’s very own Juwan Howard. I don’t need to break down what it’s like to win …

Missed an Episode? Find all of our podcasts on our social media 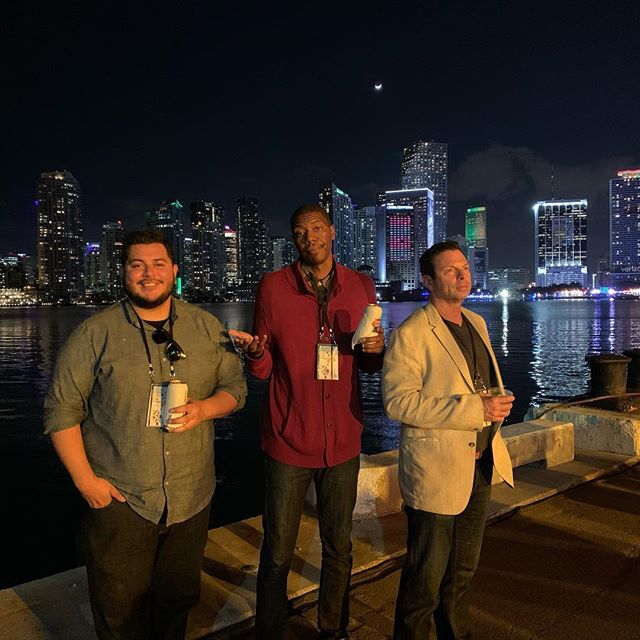 The Kaplan & Crew show is live Monday Through Friday at 3pm. Covering everything happening in sports and entertainment for the last 2 decades. The show has gone from #1 morning show, to #1 drive time show, to now branching out and changing the way sports talk programs are heard and VIEWED. Whatever social media platform you use, the Kaplan & Crew show is there. We are where you are! 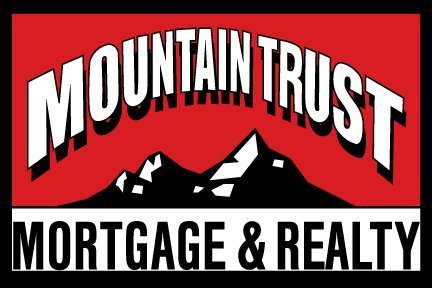 We eliminate all the smoke and mirrors and shell games and we explain why when you call 5 different companies you get 5 different answers regarding interest rates and closing costs! 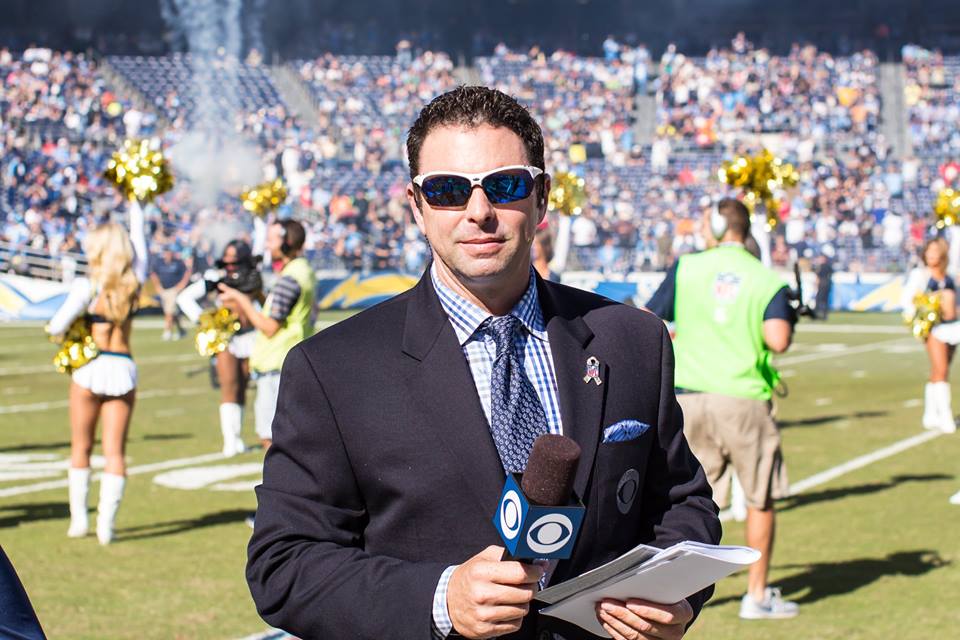 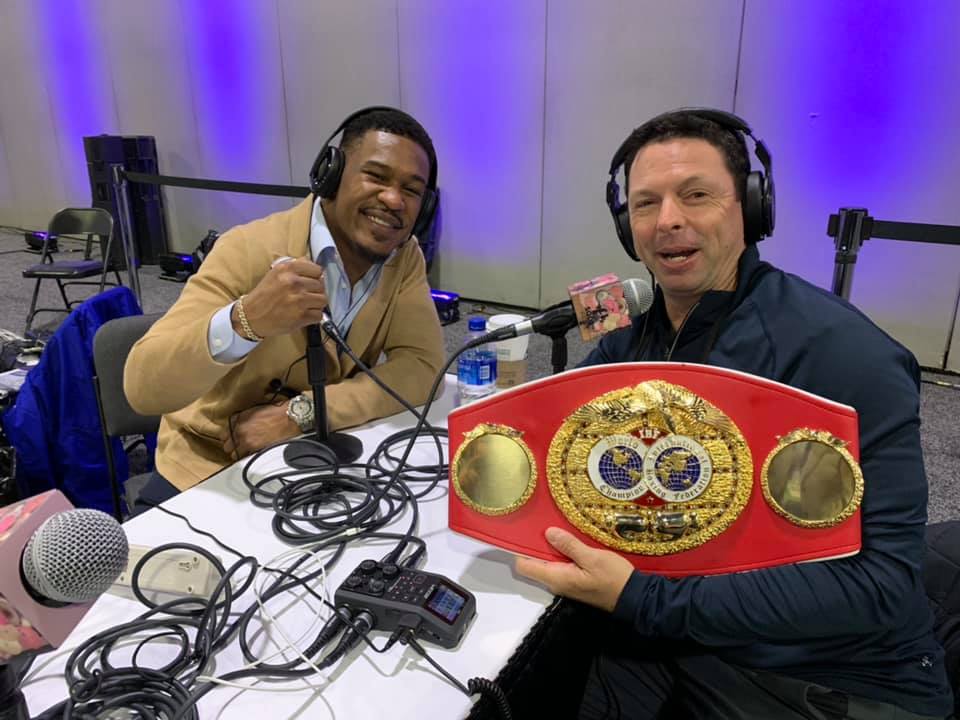 Scott Kaplan just can't stop.  It's all he knows how to do. Put one foot in front of the other, and keep moving. And talking!

Kaplans's  mother told his when he was a kid, "You're big mouth is gonna get you in trouble!" She was right.

Scott can't contain himself from being brutally honest on air, it's a philosophy; don't lie to the audience.  That honesty, created the trust of the Great Friends Network, which has supported all (well, most) of Scott's media ventures.

Since forming the Scott and BR Radio Show in 2001, Kaplan utilized the airwaves throughout  Southern California to become a multi media  entrepreneur.  First the production of The Scott and BR Show on TV, then as creator and central character in the reality  series Stable Wars, founding of the social media platform Sided, which Scott is currently CEO, and finally taking the radio show from AM terrestrial radio, to an all digital format, and back!

OUR GOAL IS FOR YOU TO ACHIEVE YOUR FULL POTENTIAL! 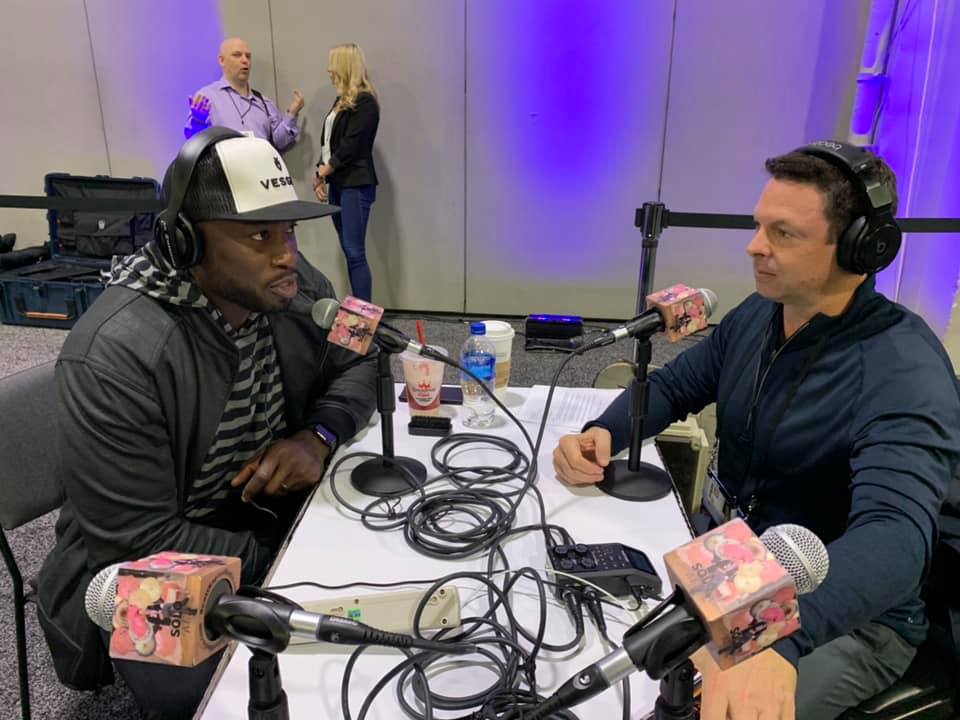 STAY CONNECTED WITH OUR NEWSLETTER 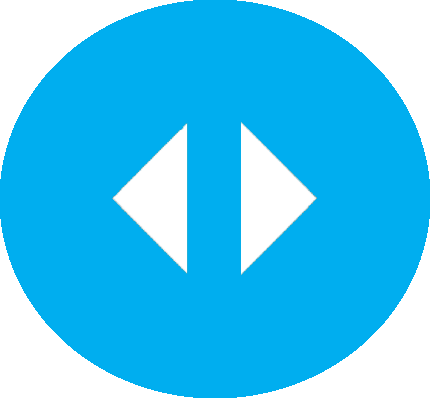