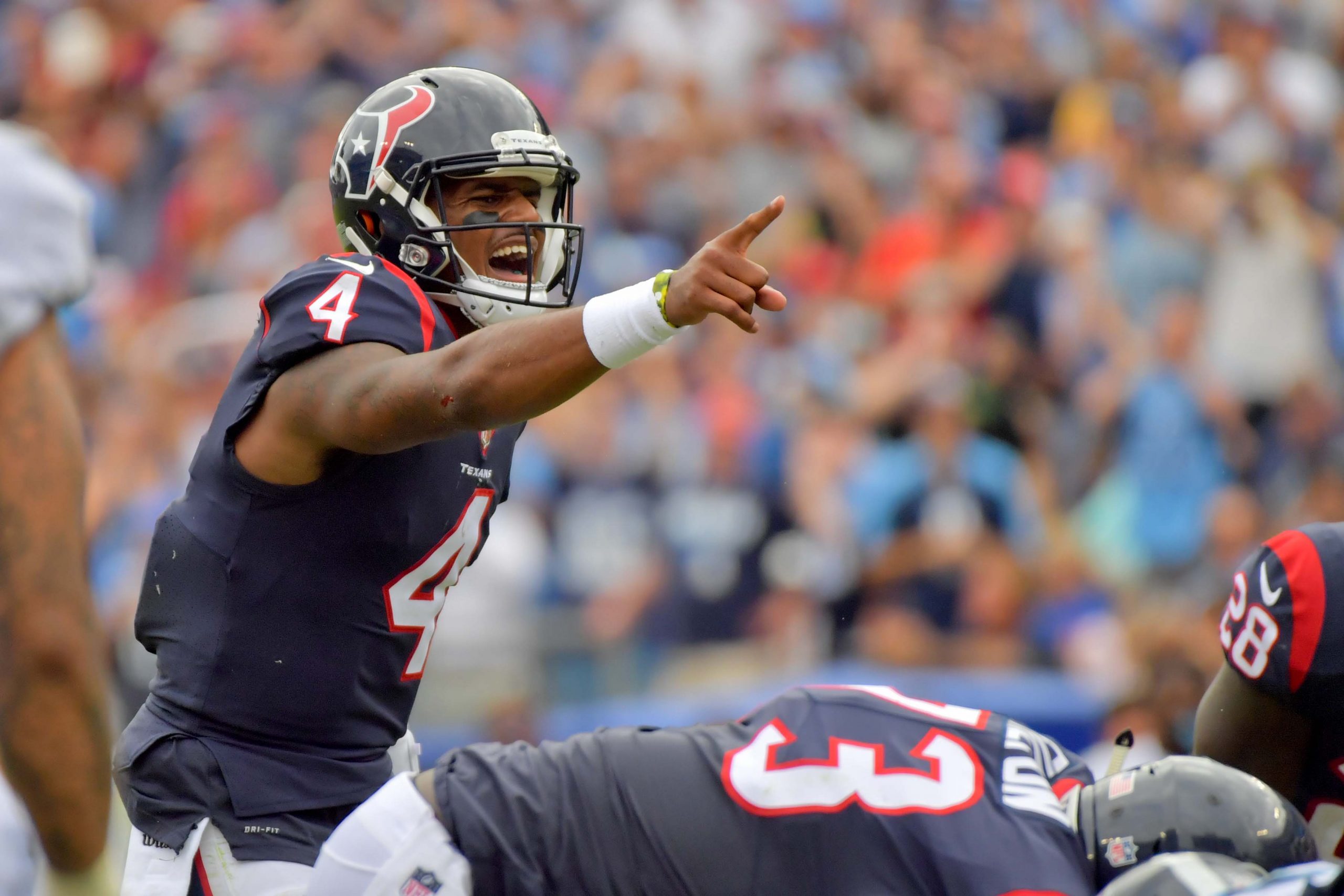 I have an effortless floor when it comes to if I believe a person of influence who has been accused of sexual assault when they say they are innocent. We all are living in the cancel culture, me too, you will never work in society again. When I hear another athlete or actor has been taken down by this ongoing revenge tour, I always wait for those magic words. I'm going to sue. Now I want to be clear about what I'm going to say. Next, I believe some of these cases are real and painful for some of these victims. The trauma that they suffer from these attacks is scarring. It frequently takes a lifetime to recover from, if they ever do at all. So my opinion about how a person accused should proceed is very simple and straight to the point. You have to fight fire with fire or, in this case, suit for suit and lawyer for a lawyer. That leads me to this!

So it looks like I was right about the countless number of women who are accusing Deshawn Watson of sexual assault. According to Watson's attorney, Rusty Harden, more than 20 women are ready to, and I quote, “work something out”. Now keep in mind that Watson has remained primarily silent from the start of this entire situation other than to say he is innocent. That claim hasn’t stopped the women from coming out of the woodwork and it also didn’t prevent him from losing sponsorship deals either. The amount that the women are seeking is undisclosed, and the attorney representing ALL 22 women, Tony Busby has said no one from his office had contacted the Watson team looking to settle. That flies in the face of the text messages and voicemails Watson's legal team has saying as such.

Watson can't do what most affluent people in this situation do. He can't just pay these women off because that makes him look guilty. It goes without saying what that would do for his reputation and the suspension he would have coming from the league. Let alone any team looking to trade for him would now be even more unwilling because the man would look like a predator. For the first time in one of these scenarios, the accused has to fight back in a way most people don’t. He has to threaten to sue every single one of these women for everything they have, much like what they are doing to him. Being accused of rape or sexual assault is a stain you can't shake or ever have removed unless you prove that you are innocent without a shadow of a doubt. The first part of that is going in front of the cameras and networks saying loud and clear you are suing ALL 22 of the women who are actively ruining your reputatuion.

I know this sounds harsh but it can be a very sobering moment for the times we live in. Women who falsely claimed to have been assaulted simply go back to their lives like nothing ever happened, while the famous one will never be looked at the same. What Deshawn has lost already can never be regained that’s public trust. Money can always be recouped with Adidas if not from Nike, and deals can always be made with body armor if not with Gatorade. How people will see him if he pays these women will never be the same, he will never recover from this if he quietly attempts to make the situation go away. If he does pay, I know what it will tell me about whether he is innocent or not. I know how he will be viewed from that day on. I know what the whispers will be as long as he is in the public spotlight. I know this will continue to help the narrative about how football players are seen regardless of position. So I want to see if this guy did rape those women and if he didn’t there is only one thing left for him to do!