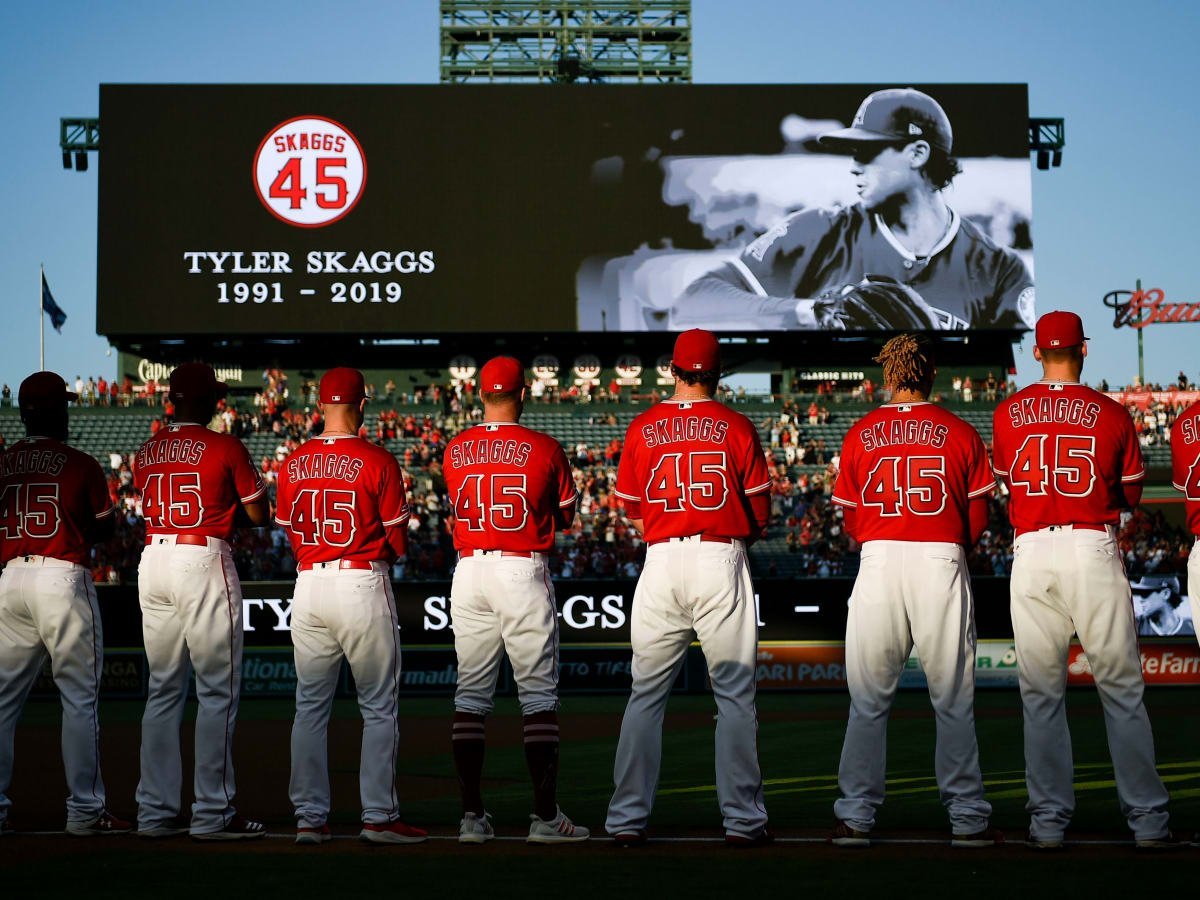 America is a special place where anything is possible regardless of who you are and where you are from. People in this country coast to coast can go from the outhouse to the penthouse. Sometimes people go from the penthouse to the outhouse because success is difficult to manage. A huge part of success often is a failure, and growth is about accountability, understanding and accepting what you did wrong. Unfortunately, one of the growing issues we have with people in the land of opportunity is a lack of personal accountability. People owning their shit seems to be at an all-time low.

This brings me to something I read yesterday that almost knocked me out of my chair. The family of Los Angeles Angels pitcher Tyler Skaggs filed two lawsuits this week. One against the club and two former employees, claiming negligence over his drug-related death two years ago earlier this week. The family being the widow along with the mother and father. One of the suits was filed in Texas, where the overdose took place and the other in California.

Drug abuse is no laughing matter many people suffer from addiction. According to the National Survey on Drug Use and Health, 19.7 million American adults (aged 12 and older) battled a substance use disorder in 2017. We all know someone who has battled with addiction in one way or another. Drug use often has ripple effects on the people around them. That’s why the story of what the Skaggs family is doing is entirely understandable, BUT it just seems illogical. At the end of the day, this action could do far more damage than good. The reports that are out already about Tyler don't paint him out as a sympathetic figure. He appears to be not only a drug addict but also a distributor within the clubhouse. Two years ago, the breaking news of Skaggs death was heartbreaking and utterly devastating to the Angels organization and sent a shock around the baseball world.

The question of why now is pretty simple, the time to sue expires in a couple of weeks and the option will be off the table. The question of why at all is the one I want to know. Your husband and your son was an addict who killed himself from an overdose. That’s the hard truth! He was a dope head! It’s no one's fault he died but his own. That’s the part about overdose people rarely want to own. The hardest part is the selfishness of the user to leave behind so many that love and care to pick up the pieces left broken from the lives they touched while walking among us. I hope the memory of this man can live in peace how the Angels intended, but it’s looking as if his family can’t let that be.