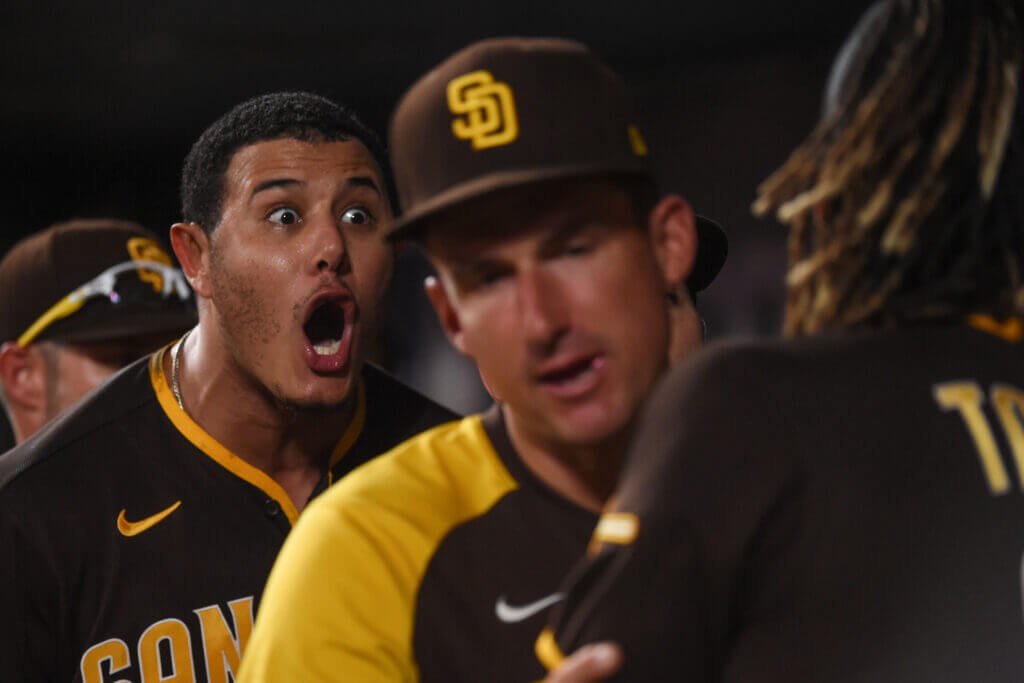 HAVE YOU SEEN ENOUGH YET?

There’s always a moment when you know it’s over before it’s said out loud. We see it all the time. It happens in relationships, it happens in business so of course it happens in sports. The one I remember the most comes from the movie rocky. Apollo Creed was getting the shit kicked out of him by the Russian and his corner was yelling throw in the damn towel! Maybe it was a movie that you paid to see and were excited about but at some point during the movie, you just decided this was horrible I’m waking outta here. For me that movie was Jack Reacher. Watching Tom Cruise who can’t be more than five feet tall in heels kick the shit outta guys a foot and a half taller than him was just a stretch too far for me and I like Syfy movies as much as the next nerd!

The point I’m trying to make is when have you seen enough. For me the breaking point came a long time ago on the manager of the San Diego Padres. If you are familiar with my work or writing. You would know I don’t think very highly of the man. Watching him fail game after game with a team that should be contending feels like I’m stuck in a loop and can’t get out. I have seen enough, whether it’s a pitching mistake, a lineup mistake, or just shitty body language. What happened between Manny and Tatis appeared to be long over due. The lack of shock in the dugout made me think this wasn’t the first blowout between the two.

How is it possible that someone in charge of having their finger on the pulse of this team could show such a lack of leadership? Many people say the strings of this puppet is being played by president and general manager AJ Preeler. The sad part about that is if it’s true, it shows an even more significant lack of leadership because not only are you an empty uniform the players know this too. Do you think they respect a man who they know has zero power? Any discipline he try’s to put forward appears to have fallen on deaf ears. Who on that roster will simply say yea skip and obey the request. I think no one! Not Myers, Hosmer, Manny and damn sure not Tatis!

When deciding to get rid of someone you fought for to get a job, you need a decent sample size to see the potential. You need to have seen situations and actions this person took and didn’t take. With this roster and the way sports can feel year to year the sample size is in and it’s clear! Tingler can’t do this job. I just hope I’m not the only one that feels that way.