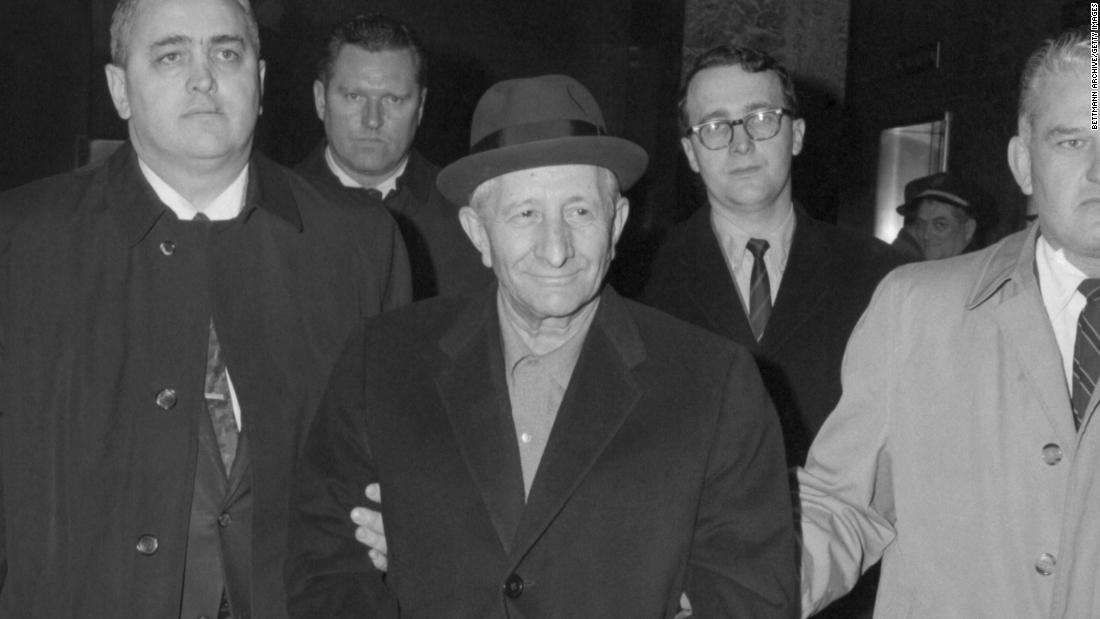 Many of you are aware that Jon Gruden has stepped down as the Las Vegas Raiders head coach. Why he stepped down seem to be the real question. For me to fully explain my view on this I’m gonna need you to checkout the scene in American gangster with Denzel Washington or any crime movie where the boss goes down. The movie is based on the real life story of Harlem drug kingpin Frank Lucus. When he’s caught at the end and their telling him to give up the names and the players in his million dollar operation. He looks up at the cop and says to him I will give you all the dirty cops on my payroll and I will tell you about the crime families. He refused to give up the people in his inner circle. He snitched on everyone but the people closest to him. I believe this is what happened to Jon Gruden. The emails he sent over a 7 year span from 2011 until 2018 that got him in this hot water are gross and out of touch with the way society operates. He had to go! There’s no other way around that portion of this situation. I have to tell you though it’s really convenient we are talking about Grudens emails and there were accordingly to reports over six hundred thousand in the sweet that was conducted.

To understand my curiosity around the facts, you have to know someone was emailing him back that whole time. It wasn’t like he showed up in a dating app mass messaging woman’s inbox hoping for someone to fall for the homey pot. The NFL completed this investigation a while ago on the Washington redskins sex abuse and toxic work environment. The team got hit with one of the largest fines in the history of any sport but the NFL being all powerful decided to not release the contents of their findings. You know why? I believe most of the owners where in on the entire thing. Remember these owners aren’t clean dudes. Their not alter boys! If it’s Jim Ersay getting busted with drugs, guns and cash. How about the Former panthers owner Jerry Richardson being forced  sell due to a report coming out about how racist and sexist he was. Don’t forget about Patriots owner Bob Craft who got caught up in a police raid for sex trafficking. I think you get my point.

This Gruden situation seems like the head of a mob family sitting with the cops and going I will give you a fall guy you gotta know I’m safe. Jon Grudens emails and later resignation is the pound of flesh the public demanded and the media lives for. Yet on television I haven’t seen anyone say what did Bruce Allen the guy who he sent these to write back. He clearly didn’t condemn them because Jon would have stopped writing them. He clearly felt safe with the crowd on the CC to let the hate and racism flow. So why isn’t that person being called out. I will tell you why. Because the people on this email sweep are corporate owners and other league officials. Gruden is the stooge that takes the fall so the league can say we are doing the hard work to rid our league of this. Knowing they damn well are simply covering up for something I believe to be similar or far worse. I don’t know Jon Gruden but I know a fall guy when is see one. Enjoy retirement Jon!