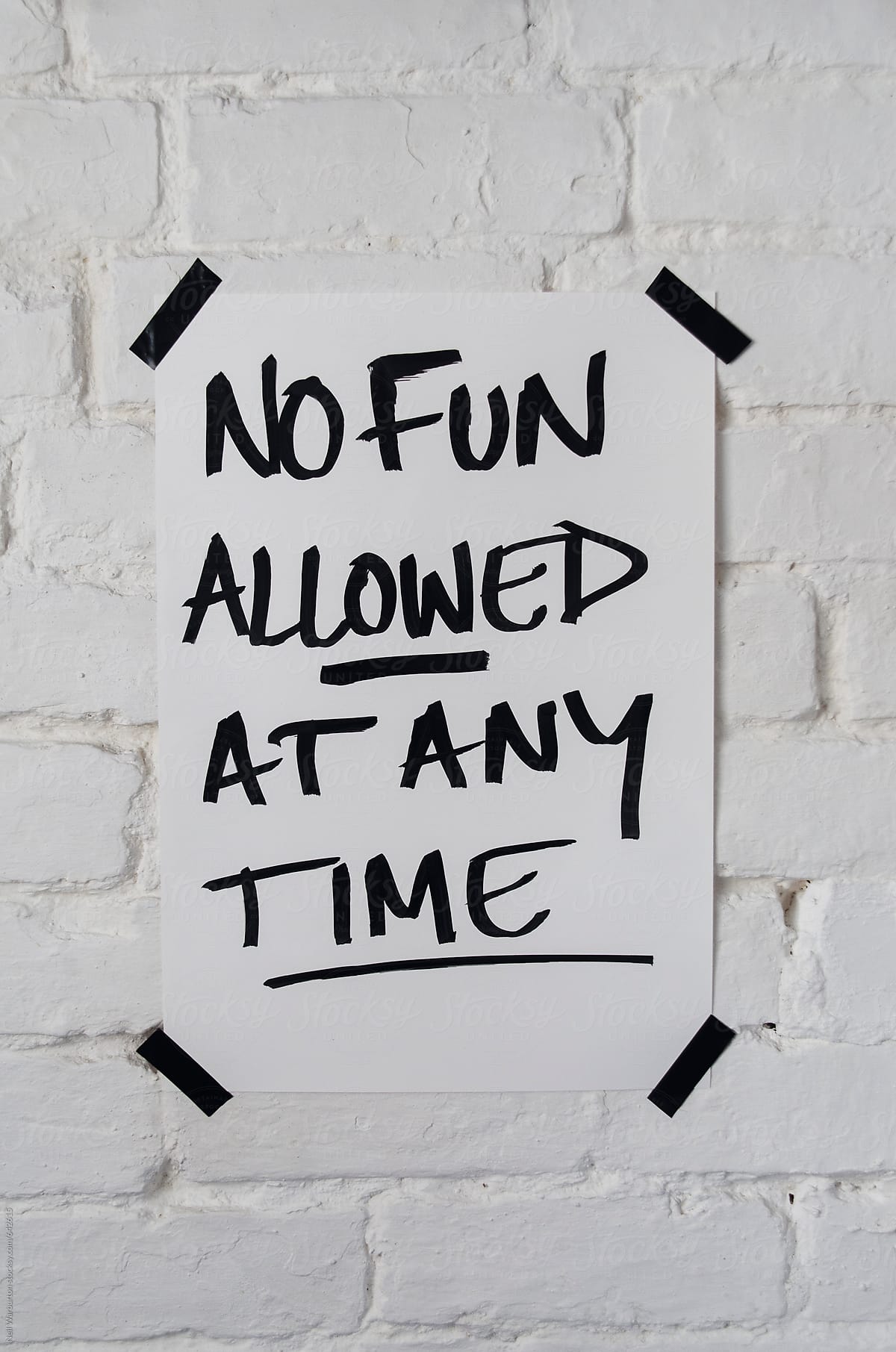 My favorite thing about a truly great player in any sport is you can see how much joy playing the game gives them. One of the reasons we enjoyed Michael Jordan or Kobe Bryant was their pure instinct to kill anyone on the court wearing the opposing uniform. What made us love those same men was not the killer on the court but the joy they burst into after they won or the rare smile they would crack when on the court. Even when winning was everything, the ultimate competitors still found a second to smile because they truly loved what they did, and in turn, because of that, we franticly grew to love them. Whether it's the smile, the end zone dance or watching a home run leave the park. The pure joy of a great performer rising to the occasion and showing emotion with a dance or a handshake or the wink of an eye is why we watch. Yes, it pisses of the opponent, but that's the heart of the competition. That's what we want to see as a fan.

This brings me to one of the last old men with a pen, LA Times writer Bill Plaschke.

He recently wrote a clickbait article about how the dodgers should have gone after Padres shortstop Fernando Tatis Jr. for making history at Chavez ravine. The new face of baseball not only hit multiple home runs off dodger legend and baseball hall of fame shoe in Clayton Kershaw. He followed that up with home runs off last year's Cy Young award winner and shit talker Trevor Bower and Dustin May, who until that point looked utterly unhittable. No shortstop in the history of baseball had ever done that to the dodgers. Instead of bill slumping down at his computer and angrily typing a congratulatory column, he did what most haters do he suggested attacking Tatis for being great. Not encouraging the team he supports to do better and get the kid out nahhhhhh! He urged the defending champs and a group he dubbed the greatest baseball team ever assembled should stoop to bush-league tactics like brushback pitches and other old man ideas of how to stop greatness that's happening right in front of your eyes.

We always ask the question of what happen to pro sports.

When did it stop being fun? When did the child's game become so serious and stuffy? Where in the pipeline did fun get sucked out of the game and replaced with robots who score and won't smile. Players who won't display joy after working tirelessly to make a game-winning shot or crack that moonshot home run and not celebrate because the idea of showing joy or celebrating excellence will offend people like Bill. I know who sucked the fun out of sports! Bill did! Bill and people like him would instead see Tatis be knocked into the dirt or take one in the ribs not for showing up the opponent but for putting the work in. Not for showing up the opponent but for playing with a bad shoulder and still making history versus the best pitchers in the game. It must be sad to see the youth take the game from your old arthritic hands. I will get off your lawn now old man. The game is about to start.